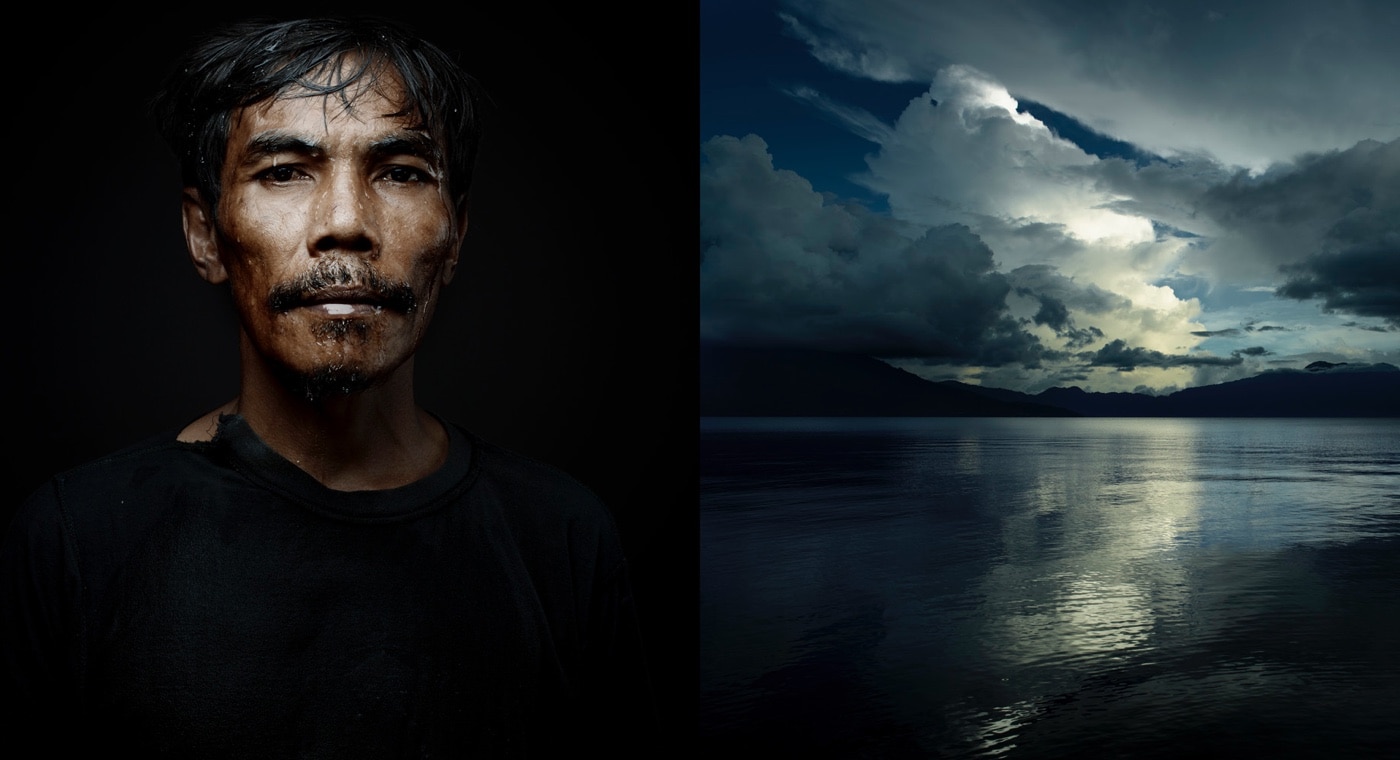 THE AUTHOR
THE CALENDAR
Denis Rouvre

Denis Rouvre is a French photographer. Born in 1967, he lives and works in Paris.

Since 1992, Denis Rouvre has portrayed both leading show business figures and ordinary people with out-of-the-ordinary lives, who he himself calls “contemporary heroes”. Many of his works, real investigations into the strength and fragility of man, have been exhibited in France and abroad, from the Rencontres of Arles to FIAC, from Art Paris to Gallery de Paris, from the Tjibaou Cultural Centre to Nouméa at LiFE in Saint-Nazaire and many others.

In 2014 the Festival Rencontres of Arles exhibited a video installation of his latest series inspired by the French: “Identities, intimate territories”. In 2015, the Kunst der Westküste Museum in Germany hosted “Low Tide” and the Barbado Gallery in Lisbon presented some of his works alongside those of Nadav Kander, Arno Rafael Minkkinen, Martin Parr and others as part of the exhibition “Portrait of the World”. Moreover, in the summer of 2016, the CT Gallery of Megève exhibited a selection of works taken from several of his series. Rouvre’s portraits have been published by the main French and international newspapers. The New York Times published a portfolio of the “Low Tide” series.

The magic of the “Geography of Faces” is the centrepiece in the last instalment of the Earth Defenders trilogy, conceived by Lavazza in collaboration with Slow Food. From India to Vietnam, passing through Laos, and from Sri Lanka to Indonesia, Denis Rouvre’s vision depicts the profound relationship that binds the earth to the people who inhabit it: the love for every coffee plant, the fight against a hostile climate, the desire to learn new techniques, the respect for traditions and roles, and the union between different communities in the same corner of the world. Half-man and half-environment: 12 pairs of photographs with the face of a man or woman portrayed in their essence and naturalness, alongside a landscape that represents the environment in which they live and work.