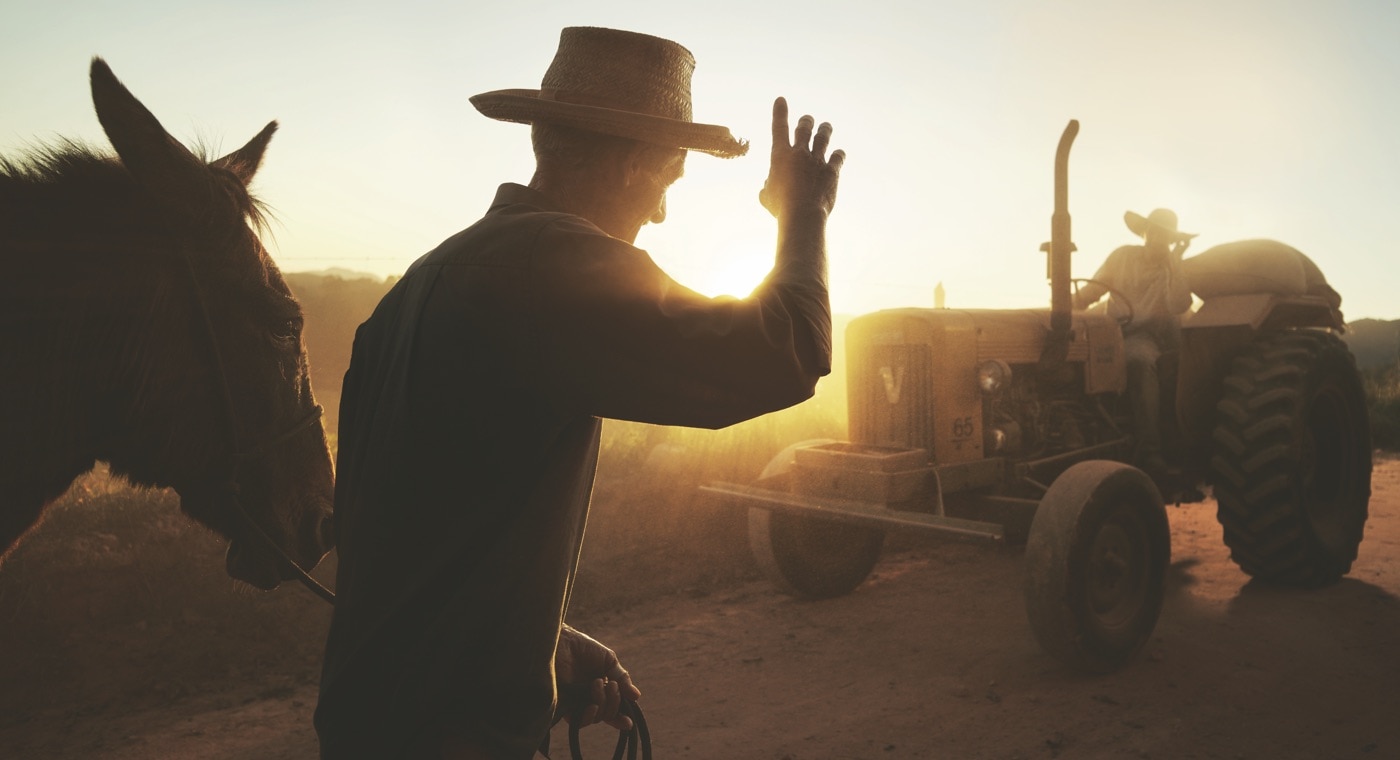 From father to son

THE AUTHOR
THE CALENDAR
Joey L

Joseph Anthony Lawrence, better known as Joey L., is the young author of the photos for the Lavazza 2016 calendar. Born in 1989 in Ontario, Canada, today he lives and works in New York, the arena privileged in his photographic representations. “Halloween in Brooklyn” is his personal project dedicated to the characters in costume that enliven this Big Apple neighbourhood during the annual event, in which he offers viewers a personal look at the soul of the city.

But it is thanks to an innate curiosity about people’s different lifestyles that he has moved towards new and unexplored territories. Via the sacred lands of Varanasi in India, to the south of Ethiopia, passing through the Kurdish regions of Iraq and Syria, he has become one of the photographers most in demand.

The subjects in the photos of young Canadian-born photographer Joey L are the #Earthdefenders: modern heroes of the earth who, thanks to the teachings of their forefathers, defend biodiversity and promote sustainable development. The photographic reportage, made in Central and South America, is the natural development of the Lavazza 2015 calendar and supports the initiative of Slow Food Terra Madre Giovani - We Feed the Planet. 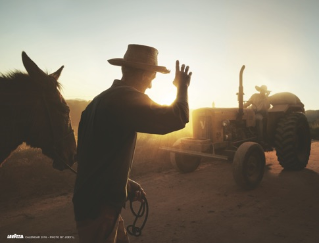 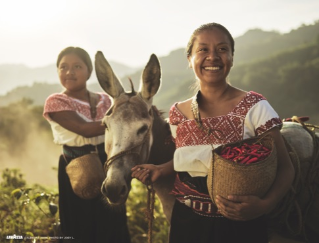 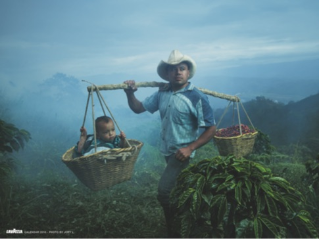 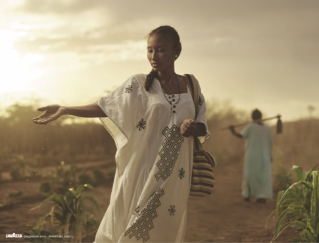 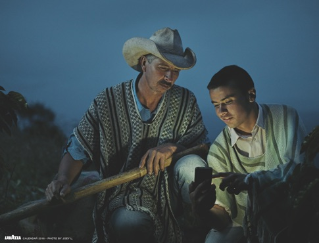 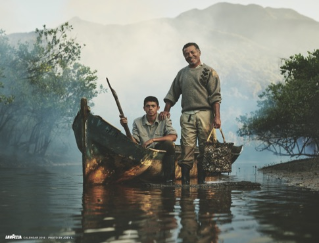 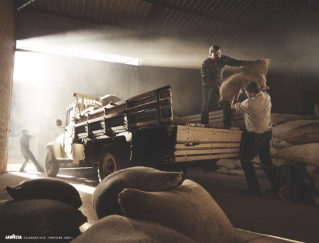 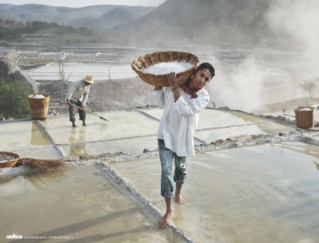 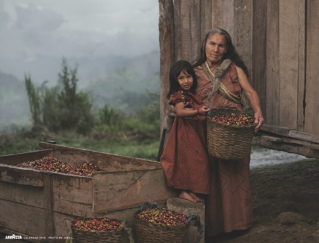 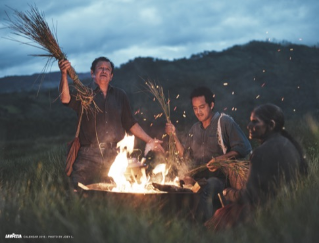